Colloidal silver is sold in just about every health food store in America and parts of Europe as well as by tens of thousands of online vendors worldwide.

What’s more, throughout Europe preparations of silver (generally in the form of colloidal silver) are used worldwide as a water disinfectant, to help prevent microbial contamination.

The tables below show a direct comparison between Colloidal and Ionic

Who is selling these products and how much do they cost:

The effect on humans and animals 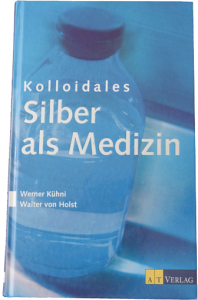 Disclaimer
For legal reasons we can neither written nor oral statements  make to the numerous application areas of the
Colloidal Gold or Silver Colloids and to its applications.  Therefore, we must ask, the literature on Colloidal gold or  to take Colloidal Silver for help. 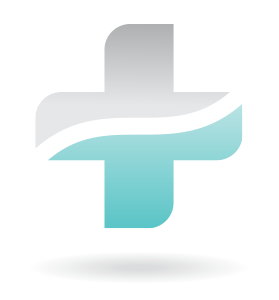 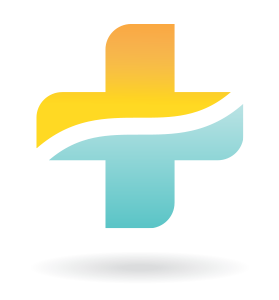